February 22-23, Paczki Sale at Nativity of the Lord, before and after Mass.

March 5, Screening of the film "Unplanned" at 7pm in the St Veronica Assisi Room

March 13, Screening of the film "Unplanned" at 7pm in the St Veronica Assisi Room 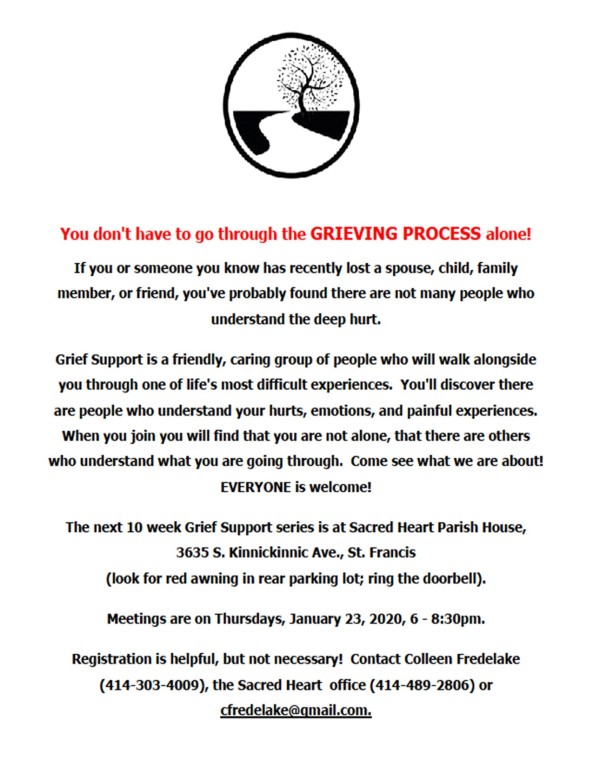 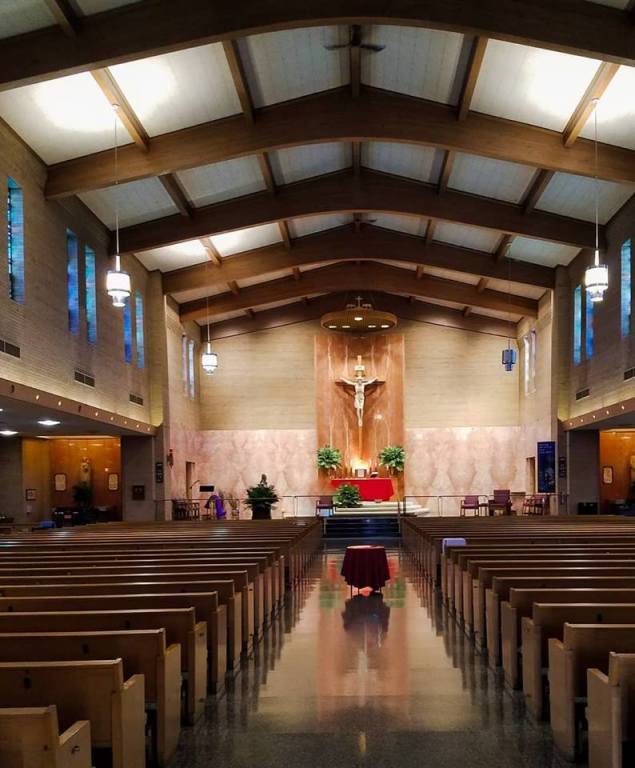 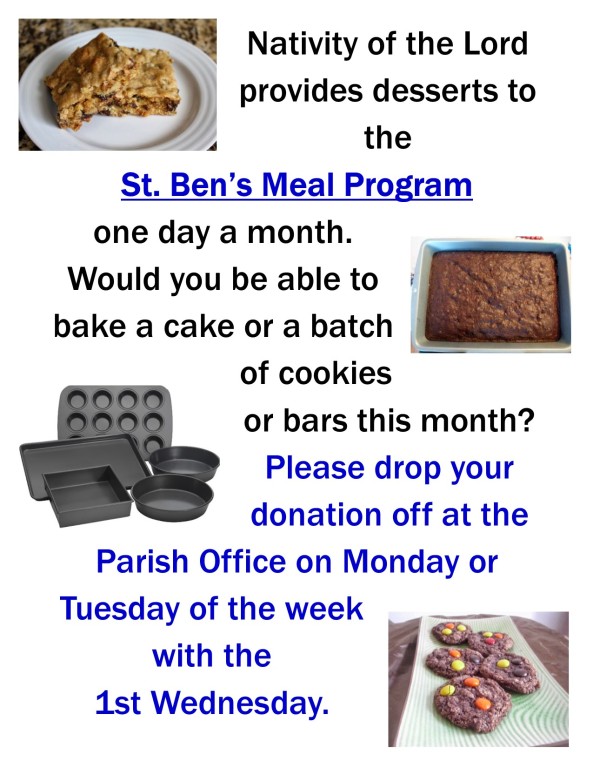 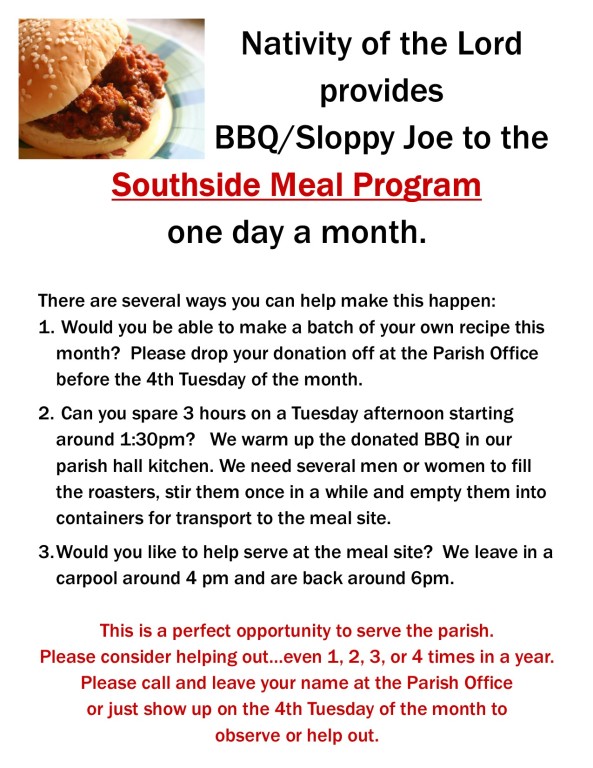 “May the word of God always be heard in this place, as it unfolds ... Read More »

“The days will come when the bridegroom is taken away from them, and then ... Read More »

We’re in the final seven days of the Church’s calendar year and we ... Read More »

AmazonSmile is a website operated by Amazon. When you shop on AmazonSmile, the AmazonSmile Foundation will donate 0.5% of the purchase price of eligible products to the charitable organization of your choice.  Nativity of the Lord is registered to receive donations from AmazonSmile.  The next time you want to shop,  go to https://smile.amazon.com/ch/39-1998957  Consider us part of your gift.

Weekday Masses:
Wednesday & Friday at 8:15am

Exposition of the Blessed Sacrament:
Friday at 7:15am 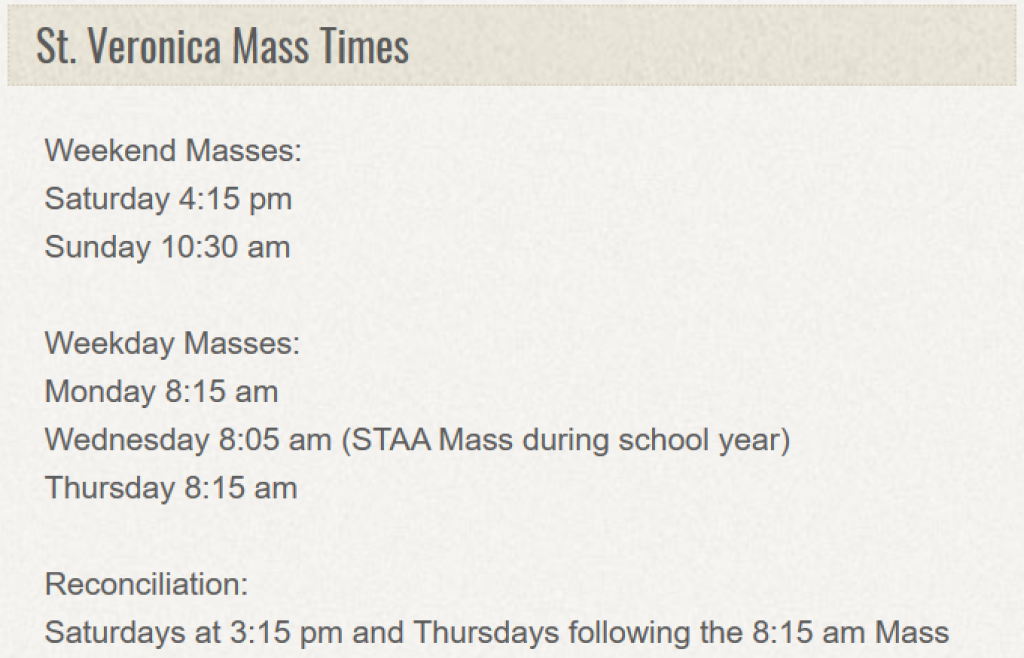